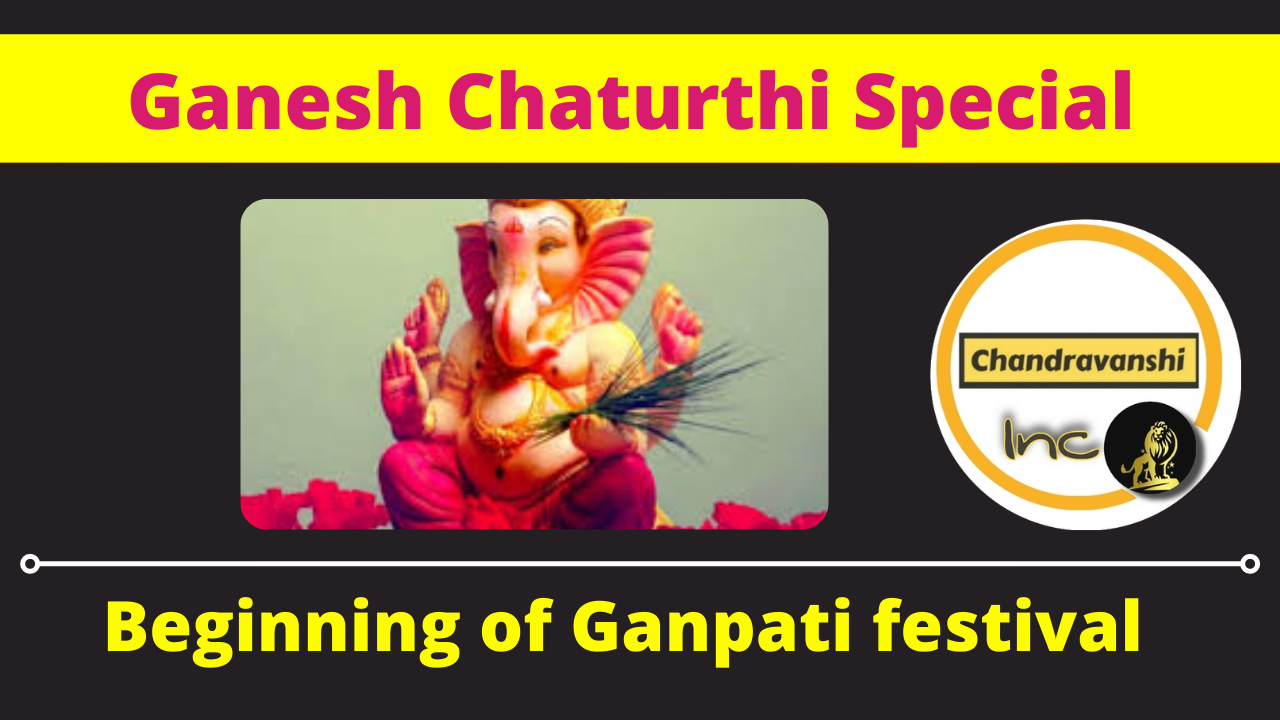 From 20 October 1894 to 30 October 1894, the Ganpati festival was celebrated for the first time for 10 days in Shaniwarwada, Pune. Lokmanya Tilak would invite a big leader every day for a speech there.

In 1895, 11 Ganpatis were established in Shaniwarwada of Pune. The next year 31 and the next year this number crossed 100.

Then gradually the Ganpati festival spread to other big cities of Maharashtra like Ahmednagar, Mumbai, Nagpur, Thane.

Every year thousands of people gathered at the Ganpati festival and big leaders used to work to give it the colour of nationalism.

In this way, the enthusiasm of the people towards the Ganpati festival increased and the consciousness towards the nation increased.

According to Hindu belief, every good beginning and every auspicious work is started with the worship of Lord Ganesha. The word Ganesha means one who is the lord of all living beings.

Lord Ganesha is also called Vinayaka. The word Vinayaka means distinguished hero. Vinayaka is the deity who is worshipped at the beginning of all work in Vedic philosophy.

The festival of Ganesh Chaturthi has spiritual and religious significance. It is believed that he is the destroyer of obstacles and creates a happy environment.

India is a land of festivals and Ganesh Chaturthi is one of those festivals. Ganeshotsav is celebrated with great pomp for 10 days.

This festival is also known as Ganeshotsav or Vinayaka Chaturthi. All over India, this festival of Lord Ganesha’s birthday is celebrated by his devotees with great enthusiasm.

The festival of Ganesh Chaturthi is celebrated with great enthusiasm all over India including Maharashtra, Goa, Telangana, Kerala and Tamil Nadu.

But it is specially celebrated in Maharashtra. According to the Puranas, Lord Ganesha was born on this day.

Lord Ganesha is worshipped on Ganesh Chaturthi. Large statues of Lord Ganesha are installed at many prominent places. These idols are worshipped for nine days.

A large number of people come to visit Ganesh idols. After nine days, Ganesh idols are immersed in the sea, river, pond.

People bring these idols to their homes on the day of Ganesh Chaturthi. In many places, pandals are seen decorated for 10 days where the idol of Ganesh Ji is installed.

Each pandal has a priest who performs the puja during this time with four methods. First of all, before the installation of the idol, Pranpratishtha is done. Various types of sweets are offered to them as prasad. Modak was very much liked by Ganesh Ji.

Which are made from rice flour, jaggery and coconut. In this puja, laddoos are offered to Ganapati.

Many stories are also associated with this festival, of which the story related to his parents Mata Parvati and Lord Shiva is the most popular.

In Shiva Purana, it is described in the fourth section of Rudrasamhita that Mother Parvati, before taking a bath, had produced a child from her filth and made him her gatekeeper.

When Lord Shiva wanted to enter the building, the boy stopped him. Lord Shankar got angry at this and cut off the head of that child with his trident. This angered Parvati.

The frightened deities pacified Jagadamba by praising Jagadamba on the advice of the devarshi Narada.

On the instructions of Lord Shiva, Vishnu Ji brought the head of the first found creature (elephant) in the north direction.

Mrityunjay Rudra revived the boy by placing that head of the yard on the torso of the boy. Mother Parvati, with Harshatirek, took that gazmukh child to her heart.

Brahma, Vishnu, Mahesh declared that child as Sarvadhyaksha and granted him a boon to be the foremost worshiper.

Ganesh festival played a very important role in the freedom movement of the country.

In 1894, the British had made a law in India called Section 144, which is applicable even today after so many years of independence.

Under this law, not more than 5 people could gather at any place. Nor could they perform anywhere in a group.

The great revolutionary Bankim Chandra Chatterjee wrote a song called Vande Mataram in 1882, which was also banned by the British and a decree was issued to put those who sang the song in jail.

Due to both these things, there was a lot of resentment among the people towards the British.

The great freedom fighter Lokmanya Tilak founded the Ganpati festival to eliminate the fear of the British in the people and to oppose this law, and the first Ganpati festival was organized in Shaniwarwada, Pune.

Before 1894, people used to celebrate the Ganpati festival in their homes. But after 1894 it started celebrating it collectively.

Then gradually the Ganpati festival spread to other big cities of Maharashtra like Ahmednagar, Mumbai, Nagpur, Thane.

Every year thousands of people gathered in the Ganpati festival and big leaders used to work to give it the colour of nationalism.

In this way, the enthusiasm of the people towards the Ganpati festival increased and the consciousness towards the nation increased.

In 1904 Lokmanya Tilak told the people-

The main objective of the Ganpati festival is to achieve Swarajya. To achieve independence and to drive the British out of India. Without independence, the Ganesh festival would have no significance. Then for the first time, people understood this purpose of Lokmanya Tilak very seriously. In the freedom movement, the purpose of social revolution was behind making Ganesh Utsav a Lokotsav by Lokmanya Tilak. Lokmanya Tilak started this festival to end the distance between Brahmins and non-Brahmins, which later became an example of unity.

The purpose for which Lokmanya Tilak started the Ganesh festival, how those objectives are becoming meaningful today. In today’s time, Ganeshotsav is celebrated with more pomp across the country than ever before. But today the show is more visible in Ganeshotsav. There is a lack of mutual harmony and brotherhood. Today Ganesh Utsav pandals have become competitive with each other. In Ganeshotsav, the inspirations are getting far away and unity among those who celebrate it remains a mere name.

This time too, due to the government restrictions imposed due to the Corona epidemic, a grand celebration of Ganeshotsav will not be held in public places. In such a situation, people should worship Ganesh idols in their homes by making clay idols. People should pray for world peace while worshipping Ganesha.

To prevent the increasing infection of the corona, we should maintain prescribed physical distance even while worshipping Ganesha. This time Ganesh worship should be done in the mind. The money that we used to spend every time on celebrating Ganeshotsav, this time spend on prevention from Corona. This will be the best Ganesh Puja for this year. 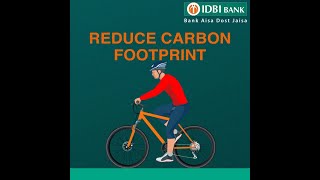 NEWER POSTRetro Tax: An end to an unusual tax that made India laugh
OLDER POSTOTT Platform: A platform losing credibility due to unique creativity