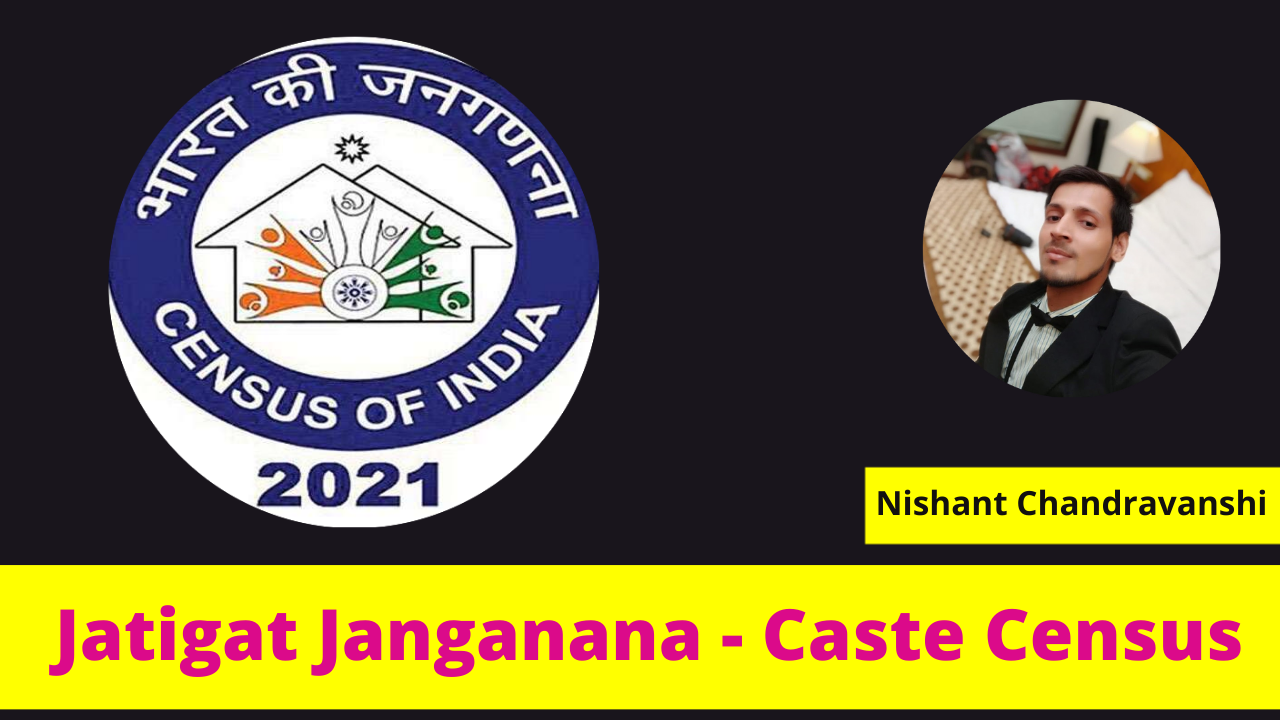 The issue of enumeration of castes in the general census is again in discussion. Union Minister of State for Home Nityanand Rai said in Parliament that the government has no idea of ​​conducting a caste census.

After those politics started on it. RJD has demanded this and Nitish Kumar has also written a letter to the Prime Minister in this regard. This topic has come under discussion in many parts of the country.

The demand for caste census is not new, but whenever it is demanded, both its opposition and support starts.

By the way, the present stand of the Narendra Modi government is different from its earlier stand. In 2018, the Modi government had announced that it would conduct the census of backward castes in the 2021 census.

The interesting thing is that the parties, leaders and activists who are now demanding the caste census, were saying that the caste enumeration done by the UPA government should be published.

Perhaps then these people did not want the credit of counting backward castes to go to the BJP. They felt that this could give a political advantage to the BJP.

The caste figures available to us are based on the 1931 census. During the UPA government, the National Sample Survey Organization (NSSO) released a sample survey report in 2006, which stated that the OBC population constituted 41 per cent of the total population.

Mandalwadi leaders were not ready to accept that report and this demand became stronger as the 2011 census drew nearer. The UPA government had constituted a Group of Ministers under the chairmanship of the then Finance Minister Pranab Mukherjee to look into the issue.

This group, after taking different opinions from all the parties, recommended the conduct of a caste-based census. It was named the Social, Economic, Caste Census (SECC), which was completed in 2013 but was not published.

In the year 2015, Finance Minister Arun Jaitley announced that the government would publish the number of different castes in the census, but later the government felt that this would open the family of Pandora.

It was not easy to issue, as 46 lakh castes, sub-castes, clans, gotras etc. were revealed in it.

Then a committee of experts under the chairmanship of NITI Aayog Vice-Chairman Arvind Panagariya was also constituted for this, but it was not possible to make it public.

The first post-independence government decided that there would be no caste census in the country.

India which was dreamed after independence had the idea of ​​ending caste discrimination and the government had to move in that direction. The main thing is how will all the backward castes be identified?

The caste which is included in the OBC in one state is not in the other state and is not in the central list either. The same is the case concerning Scheduled Castes, Scheduled Tribes and Forward Castes.

In fact, it is the irony of Indian politics that the leaders who had once entered politics in the name of ‘break caste’, have now become staunch supporters of caste perpetuation.

Reservation may take its place in Indian society immediately, but our ultimate goal should be to end caste discrimination in the end.

Anyway, ethnic boundaries are breaking down in many ways. The Modi government at one point decided to release the sample survey report of the UPA government, but it could not do so, so the signal should have been understood.

The only reason for this can be that he has become aware of its complexities, problems and negative consequences arising out of it. All the leaders and activists should understand this and avoid creating new tension in society.

Yes, the socio-economic status of the people must be ascertained by the census and columns are being made for that.

India will become the largest manufacturer from the largest buyer of military goods India is now going to be self-sufficient in terms of weapons. The ... Read More