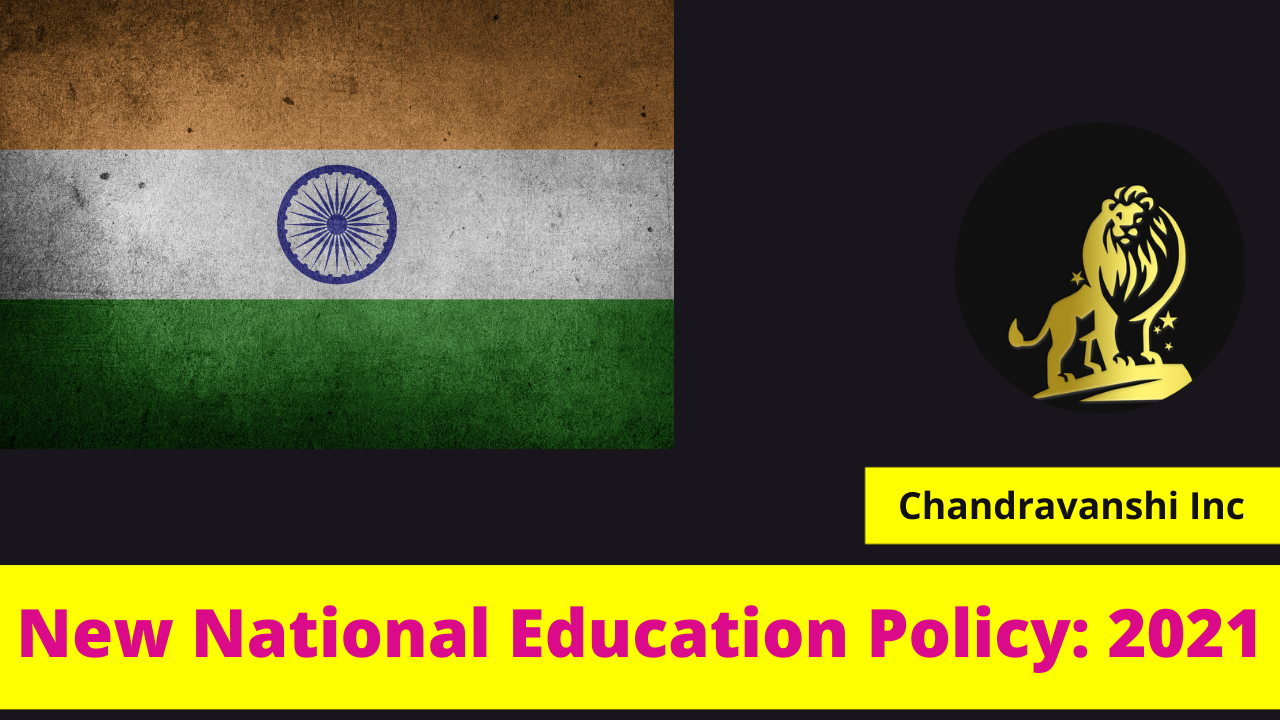 New National Education Policy: India’s Education in the Language of the Country

The commencement of teaching in Indian languages ​​in some engineering colleges in eight states within a year of the acceptance of the new National Education Policy is a landmark event in Indian history, which, while rejecting Macaulay in the right contexts, is in the mouth of the country for the people of India.

Education shows its path. Language played an important role in the whole process of colonization. The campaign for the Indianization of education will also be done through language.

The new National Education Policy is a manifestation of such a conviction. After independence, there was a challenge to adapt the system and process of education in India to the national expectations.

Efforts were also started in this direction at the national level.

There were three commissions namely Radhakrishnan Commission, Mudaliar Commission and Kothari Commission. The recommendations of these commissions laid the foundation of education in independent India.

The Kothari Commission Report (1964-66) and the Education Policy (1986) were important initiatives towards the reform of education in independent India.

India’s first education policy was abstract. There was an emphasis on realizing the aspirations of a free nation, making education valuable and linking it with Indian culture, but there was no plan for implementation.

This resulted in changes in the structures of formal education, but in the absence of an implementation plan, no significant progress was made in terms of other envisaged goals.

I am not questioning the intent of the policy.

No doubt the intention was good, but there were problems in implementing it. The education policy of the year 1986 was ‘Eurocentric’.

It tried to imitate the wind coming from Europe without assessing Indian life and Indian society. The three-language formula was introduced to promote multilingualism in independent India.

The aim was to enable each student to develop an understanding of two languages ​​other than their mother tongue.

Although this formula was for the promotion of Indian languages, it was implemented in such a way that it became a formula for the acceptance and imperative of the English language as a contact language.

This sutra insisted that primary education should be in the mother tongue. From this point of view, there was a possibility of developing a culture of reading and writing in Indian languages.

Unfortunately, it was interpreted and followed in such a way that a linguistically dual education system developed across the country.

The three-language formula of the new National Education Policy-2020 needs to be seen from the point of view of language policy and translation policy as well as language technology.

The work of strengthening Hindi as an alternative language for teaching, research, research, work and communication will be done through language technology.

Similarly, it is also noteworthy that the present policy is talking of art with language. It aims at promoting arts and culture through language.

This goal is also natural because cultural understanding is possible only in the mother tongue and when Indian languages ​​develop, the culture also develops.

With the growth of Indian languages, with the increase in cultural understanding, the sense of unity among the people of this country will be stronger.

Hindi will develop as the national language of this country in the coming days. This will be a natural process in which there will be no place for any political resistance.

Based on the new National Education Policy-2020, we have to take care of the Indian perspective while developing Hindi and Indian languages.

The new National Education Policy is in continuation of the Indian tradition and while evaluating the problems of the present, it guides the challenges of the future. -Vice-Chancellor of Mahatma Gandhi International Hindi University, Wardha*

Baba Ramdev claims- 90% of patients recovering from Yoga and Ayurveda, Coronil responded despite not getting a place in HomeKit Yoga guru Swami Ramdev has appeared ... Read More

Corona destroyed children’s world: Who will be the support of orphaned children?

Corona destroyed children's world: Who will be the support of orphaned children? This devastating virus has also affected the lives of many innocent children of ... Read More