What is the Stock function and how does it Function? 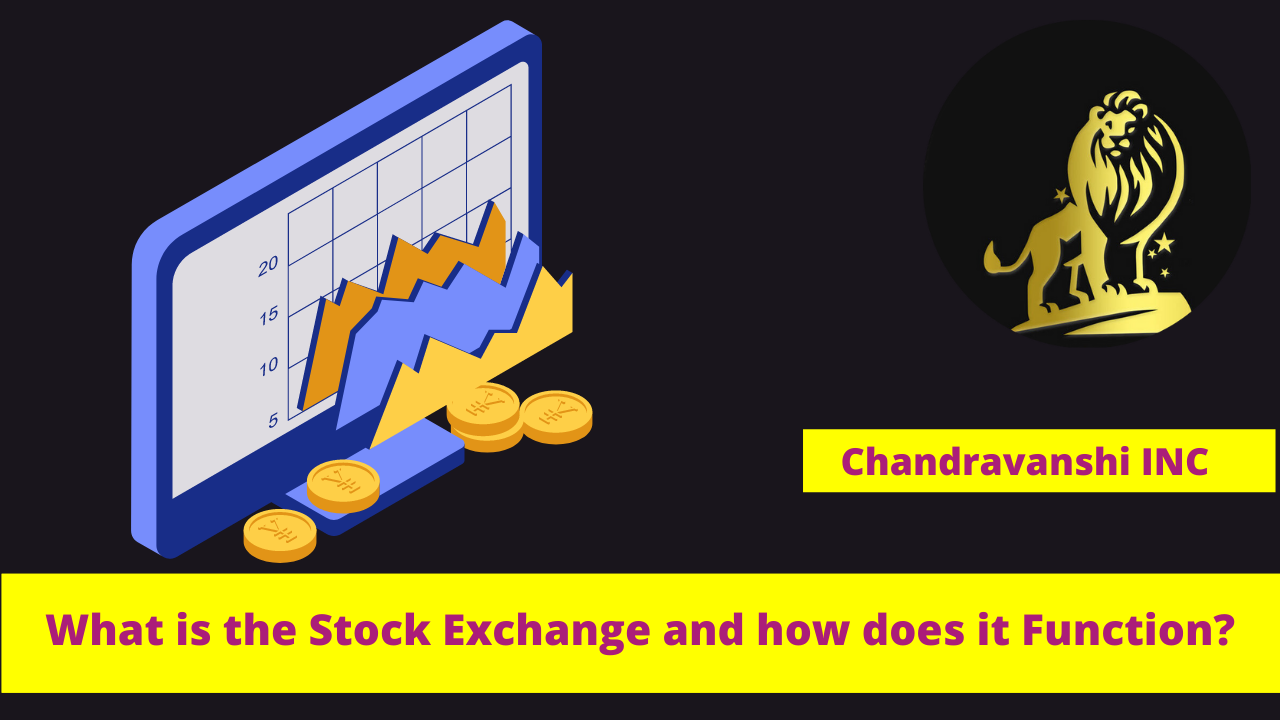 What is the Stock Exchange and how does it Function?

The Stock Exchange is nothing more than a giant global network that tends to organize the marketplace where every day huge sums of money are moved back and forth.

More than the value of all goods and services of the entire world economy.

However, it’s not apples or second-hand toothbrushes that are traded on this marketplace.

Securities are rights to assets, mostly in the form of shares.

But why are shares traded at all?

What is the Stock Exchange and how does it work?

Well, first and foremost the value of a share relates to the company behind it.

If you think the value of a company in terms of a pizza.

The bigger the overall size of the pizza, the bigger every piece is.

If for example, Facebook can greatly increase its profits with a new business model.

The size of the companies pizza will also increase, and as a result, so will the value of its shares.

This is of course great for the shareholders.

A share that perhaps used to be worth 38 euros could now be worth a whole 50 euros.

When it’s sold this represents a profit of twelve euros per share!

The company can raise funds by selling the shares and invest or expand its business.

Facebook, for example, has earned sixteen billion dollars from its listing on the Stock Exchange.

The trading of shares though is frequently a game of chance.

No one can say which company will perform well and which will not.

If a company has a good reputation, investors will back it.

A company with a poor reputation or poor performance will have difficulty selling its shares.

Unlike a normal market in which goods can be touched and taken home on the Stock Exchange, only virtual goods are available.

They appear in the form of share prices and tables on monitors.

Such share prices can rise or fall within seconds.

Shareholders, therefore, have to act quickly in order not to miss an opportunity.

Even a simple rumor can result in the demand for a share falling fast regardless of the real value of the company.

Of course, the opposite is also possible.

If a particularly large number of people buy weak shares.

Because if they see for example great potential behind an idea.

Their value will rise as a result.

In particular young companies can benefit from this.

What is the Stock Exchange and how does it work?

Even though their sales might be falling, they can generate cash by placing their shares.

In the best-case scenario, this will result in their idea being turned into reality.

In the worst-case scenario, this will result in a speculative bubble with nothing more than hot air.

And as the case with bubbles, at some point, they will burst.

The value of Germany’s biggest thirty companies is summarized in what is known as the DAX share index.

The DAX shows how well or poorly these major companies and thereby the economy as a whole are performing at present.

Stock Exchange is in other countries also have their own indices.

And all of these markets together create a globally networked marketplace.

Factified Fact Review: You Must Have a Parking Space to Buy a Car in Japan

Did you know you ought to own a parking space for buying your own vehicle in Japan? Not just this, you are required to show ... Read More

What is India’s plan to have its own space station and how will it benefit your space Programme?

What is India's plan to have its own space station and how will it benefit your space Programme? The Indian Space Research Organization, or ISRO, ... Read More

How to find and delete your lost iPhone phone data?

How to find and delete your lost iPhone phone data? Apple's Find My iPhone feature is very easy to use and through this, you can ... Read More