Factified Review: Dining Together Is Considered Sacred in Brazil 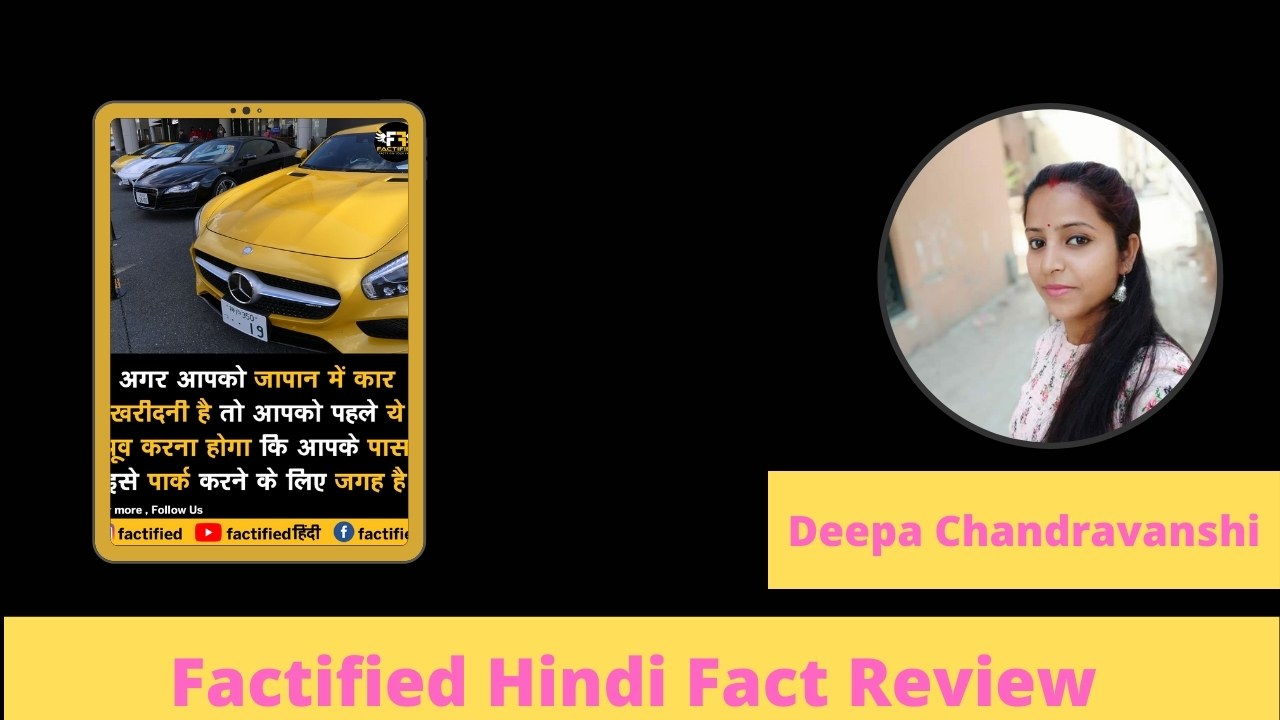 Similar to India, the custom of eating together is considered auspicious even in other countries. One of these places is Brazil, where people follow the custom of dining together due to which schools start as early as 7 am and get over by afternoon so that the students are able to eat with their families.

This is indeed a very interesting fact as most of us believe that such traditions are followed only in India.

A Facebook page called Factified revealed this fact recently as a post which earned over 3,74,000 likes and more than 18,000 shares.

If we talk about the dining culture of Brazil in detail, Brazilians love food, even if it’s only three meals a day.

The time of lunch is considered sacred in the Brazilian culture. A lot of people working in the corporate sector prefer to schedule meetings around lunch time so that they can build relationships with their clients over sumptuous food.

This is the reason probably why schools close by early afternoon so that the children can have their lunch with their families.

Dining is an integral part of doing business in Brazil. But, it comes with few rules and etiquettes.

The foremost thing to keep in mind is to wait until everyone is ready to eat and has been served. However, it’s acceptable to begin eating if the service is slow. You can use cutlery except when you eat food like boned meat or bread.

The rule for smokers is to wait until everyone finishes eating even at smoking tables. Also, avoid making any noise while eating as it’s considered disrespectful.

Brazil or the Federative Republic of Brazil is the largest country of both South America and Latin America. It is one of the most multicultural countries in the world, with Portuguese as its official language. Apart from this, it has the highest population of Roman-Catholic people. It is ranked 84th in the Human Development Index while being a middle power and regional power in international affairs. Brazil is ranked first for its natural resources while it is ranked 23rd for cultural resources.

Brazilian cuisine differs from region to region. While coffee remains the national beverage of Brazil, Cachaca is its native liquor. Cachaca is produced from sugarcane

As far as desserts are concerned, chocolate fudge balls, cicada (a coconut sweet) and coconut truffles are one of the most popular options & quite delicious.

Write Better in English - Teacher's Tips! There is no question regarding your medium. However, writing and creation is a tremendous learned art that ... Read More

How do investors pick stocks?

How do investors pick stocks? Every day, billions of stocks are traded on the New York Stock Exchange alone. But with over 43,000 companies listed ... Read More

How does the stock market function?

How does the stock market function? In the 1600s the Dutch East India Company employed hundreds of ships to trade gold, porcelain, spices, and silks ... Read More

NEWER POSTFactified Fact Review: You Must Have a Parking Space to Buy a Car in Japan
OLDER POSTSouth India thus went ahead of North India