Keshari Ram Chandravanshi of Quit India Movement to get a statue

The martyr’s contributions are discussed in this. On the occasion, the guests raised the demand for proper honour to be given to the unsung martyr.

All the people present in the meeting paid for their flowers and celebrated his birthday (14 April).

Angad Kishore, author of the book and chairman of Soneghati Archaeological Council, while highlighting the biography of the martyr Keshari Ram Chandravanshi, said that in the revolution of 1942, this great warrior had cut the teeth of the British.

He had an amazing ability in the organization.

He had inherited the spirit of patriotism. His father Deeni Ram was also a great freedom fighter. The blonde platoon shot him near his house in Tandwa. They were seriously injured.

His relatives took him to the countryside doctor, but after two days had travelled from this world on 30-8-1942.

Mr Kishore further said that the irony of his country is that he could not be properly evaluated as a freedom fighter. How sad that the monumental monuments in his memory were built in 1994, but the statue is not yet installed.

Amod Chandravanshi, the popular head of Chandragarh, announced in the meeting that the statue of the martyr Keshari Ram Chandravanshi would be installed soon at the memorial site. 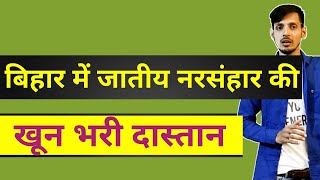 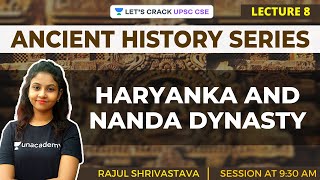 # Treasure of Rajgir in Bihar [ Jarsandha}

The treasure of Rajgir hill in Bihar has been kept in a cave for thousands of years This mystery of the Rajgir hill of Bihar ... Read More