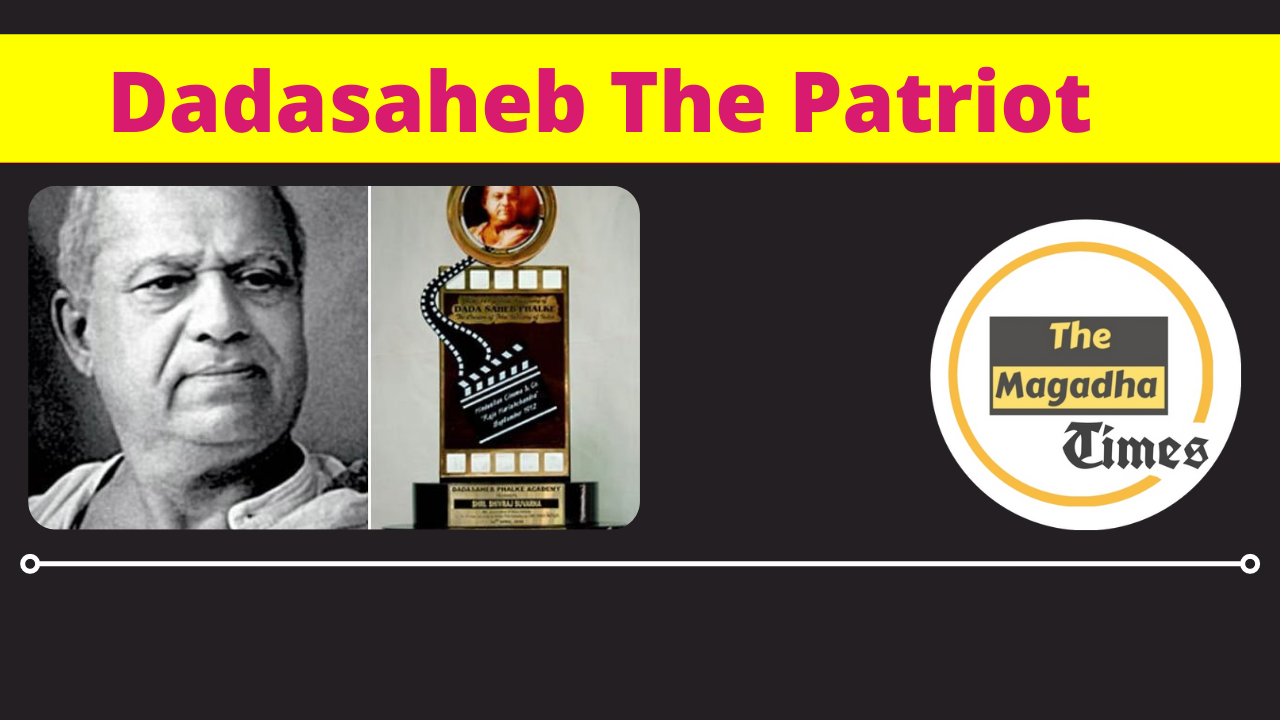 The biggest feature of a democratic country like India is that anything can be debated here.

Now, as soon as Harikrishna Giri Goswami alias Manoj Kumar was given the best honour of Indian cinema, Dadasaheb Phalke, there has been some reaction that the Narendra Modi government at the Center gave this award to a true ‘patriot’ Is.

There is no doubt that Manoj Kumar has defined patriotism on the silver screen.

He made India a brand, even if it was on the screen of celluloid, long before the strong identity that India has become in the last few decades.

But it is not very fair to say that giving this award to Manoj Kumar at this time is like giving a certificate to patriotism.

All things aside, it is the character of Bhagat Singh in the film ‘Shaheed’ that makes him unforgettable.

Then Manoj Kumar, perhaps most effectively, depicted the importance of jawans and farmers by bringing to the fore the slogan of Lal Bahadur Shastri’s ‘Jai Jawan-Jai Kisan’ through a film like Upkar, the Indian Prime Minister who is the least rated.

Can’t even ignore the fact that Manoj Kumar was suddenly not selected for this award. For the last at least two years, Jeetendra and Manoj Kumar were being seen as contenders for the Dadasaheb Phalke Award.

There was no such debate on patriotism at that time.

On examining Hindi cinema, you will find that many actors have thought of becoming an actor after seeing the performance of Dilip Kumar on screen.

There’s nothing wrong with that. Nor can it question the competence of those actors. After all, playback singers like Ki

shore Kumar and Mukesh also used to copy KL Sehgal in the beginning. Similarly, in the field of acting, the influence of Dilip Kumar will be seen from Rajendra Kumar to Manoj Kumar and Dharmendra.

Dilip Kumar, who is counted among the most capable actors of Hindi cinema, cannot have more or less influence, how could it be!

Manoj Kumar even named his film after a character in Dilip Kumar’s film! Despite this, many chocolatey heroes could not become Dilip Kumar despite laughing and crying on screen.

The speciality of Manoj Kumar is that he presented the image of a patriot, which goes back to the revolution made in the eighties.

Apart from this image, he also acted in several films of Dharre, which did not create any meaningful image of him.

Manoj Kumar doesn’t have that vast range of acting in the likes of Dilip Kumar, Sivaji Ganesan, Saumitra Chatterjee and Pran, but the image he created as a sensitive personality of Hindi cinema cannot be denied.

However, in the context of this top honour given to Manoj Kumar, some other issues can be considered.

For example, Dadasaheb Phalke Award is for the epoch-making contribution to the entire Indian cinema, but if we look deeply, people associated with Hindi cinema have received this award most of the time.

On this basis, it cannot be assumed that the best talent is in Hindi cinema. Then justice has been done to everyone in Hindi also, it is not like that.

It is hard to believe that actors like Balraj Sahni and Sanjeev Kumar did not deserve this award. Similarly, Sahir Ludhianvi should have got the award that Majrooh Sultanpuri got.

Naushad was undeniably one of the best among Hindi film composers, but it would have been better if Sachin Deb Varman had also received this honour.

Why ignore Mammootty and Kamal Haasan other than Hindi?

It will be in everyone’s interest to maintain the dignity of the award which has been given to Satyajit Ray, Lata Mangeshkar, Adoor Gopalakrishnan, Shyam Benegal and VK Murthy.